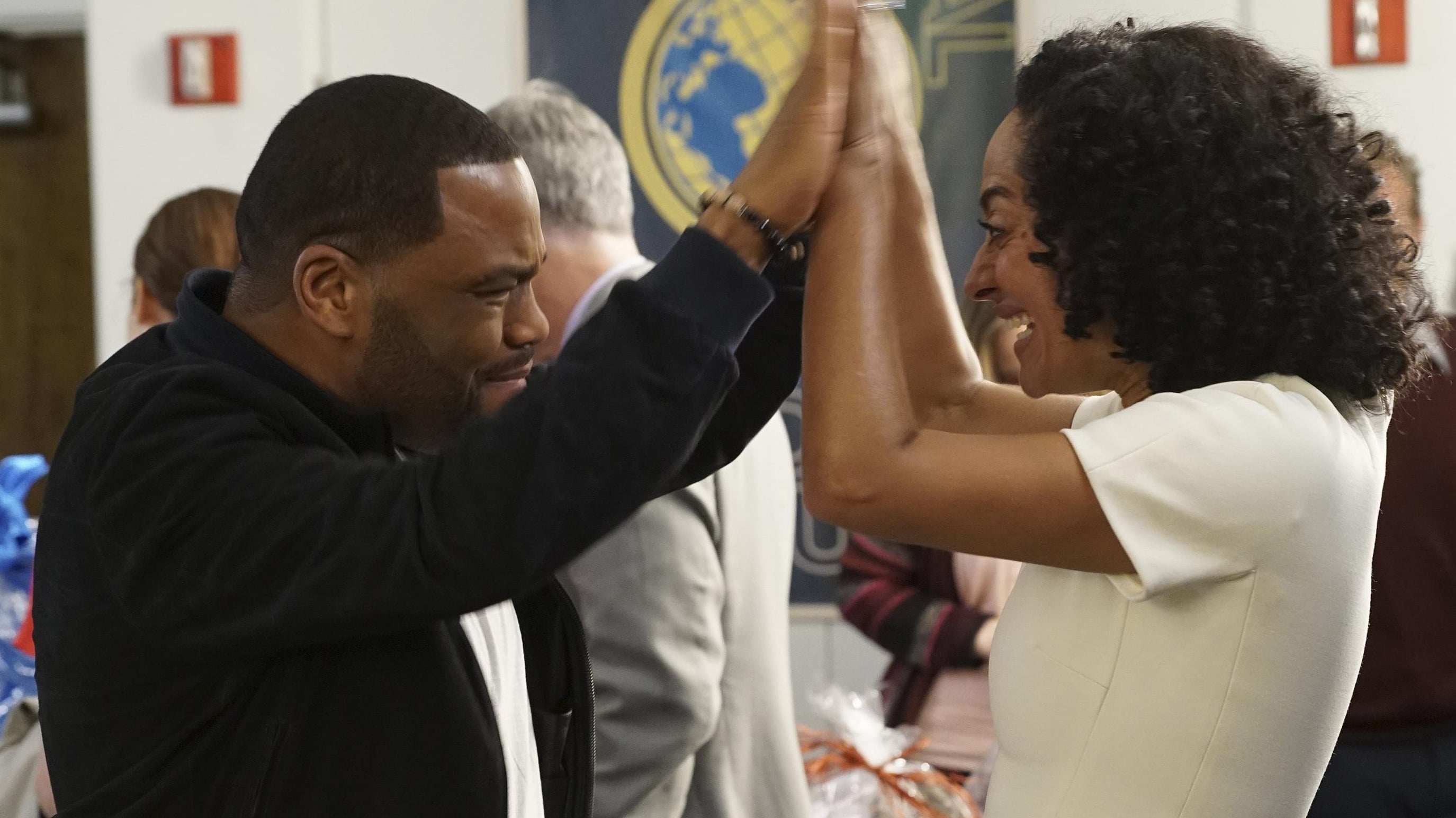 Dre has always strived to mirror his life after the model families he grew up watching on TV. When news spreads that Stevens & Lido is going through layoffs, Dre panics that his family’s reputation will be tarnished if he loses his job. Meanwhile, Bow has something to prove when she’s put in charge of the school auction and refuses to ask the other moms for help. Instead, she enlists the kids who end up doing more harm than good to the family name. 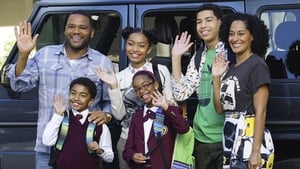 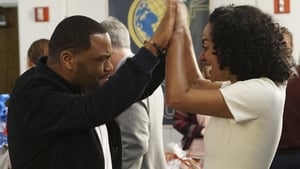