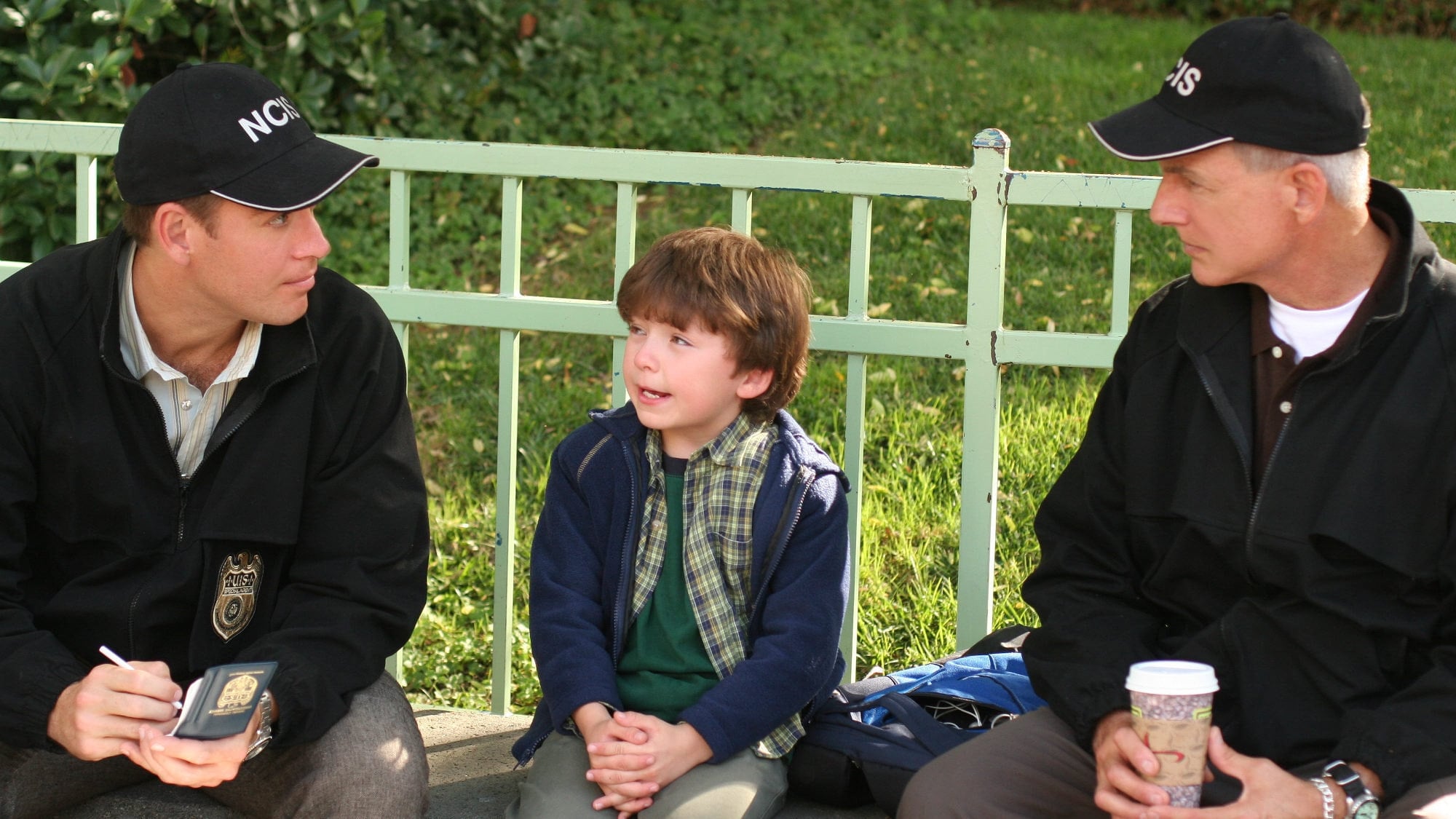 When a 6-year-old boy informs the NCIS team that his father was kidnapped, the team discovers that the missing father is actually a Lt. Commander working on a secret project named Honor, and that he is the only one who has the code that can open the project. While Gibbs gets closer with the boy, the rest of the team discovers that the project has been hacked in and the information inside has been deleted. Is the missing man innocent or is he actually the guilty one? 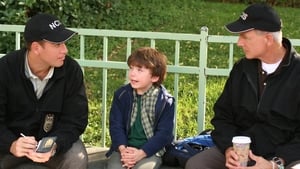 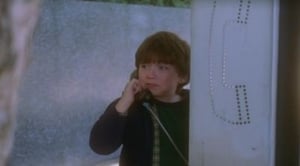